Embedded in Luxemburg and the surrounding communities since 1903, Bank of Luxemburg is a reliable local source for personal and business banking expertise. With a mission “to have a positive impact on people’s lives,” our friendly and professional staff goes the extra mile to get to know you and your goals in order to provide personalized, down-to-Earth guidance through all stages of life. Plus, our community-focused approach ensures your dollars remain local, supporting the organizations, schools and businesses you care about most. Stop by any of our convenient locations to experience true relationship banking today! 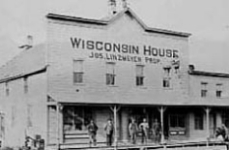 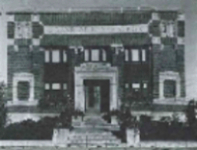 1962 - The bank building was completely remodeled.

1982 - Luxemburg Bancshares was formed as the parent company of the bank.

1996 - The investment department was established and the IGA branch was opened.

2008 - The new main branch was opened in downtown Luxemburg.

2021 - The interior of the Dyckesville branch was remodeled.

Bank of Luxemburg currently operates nine banking offices and one ITM location in Kewaunee, Door and Brown County. Tim Treml is the current President/CEO of Bank of Luxemburg and the bank's holding company, Luxemburg Bancshares. 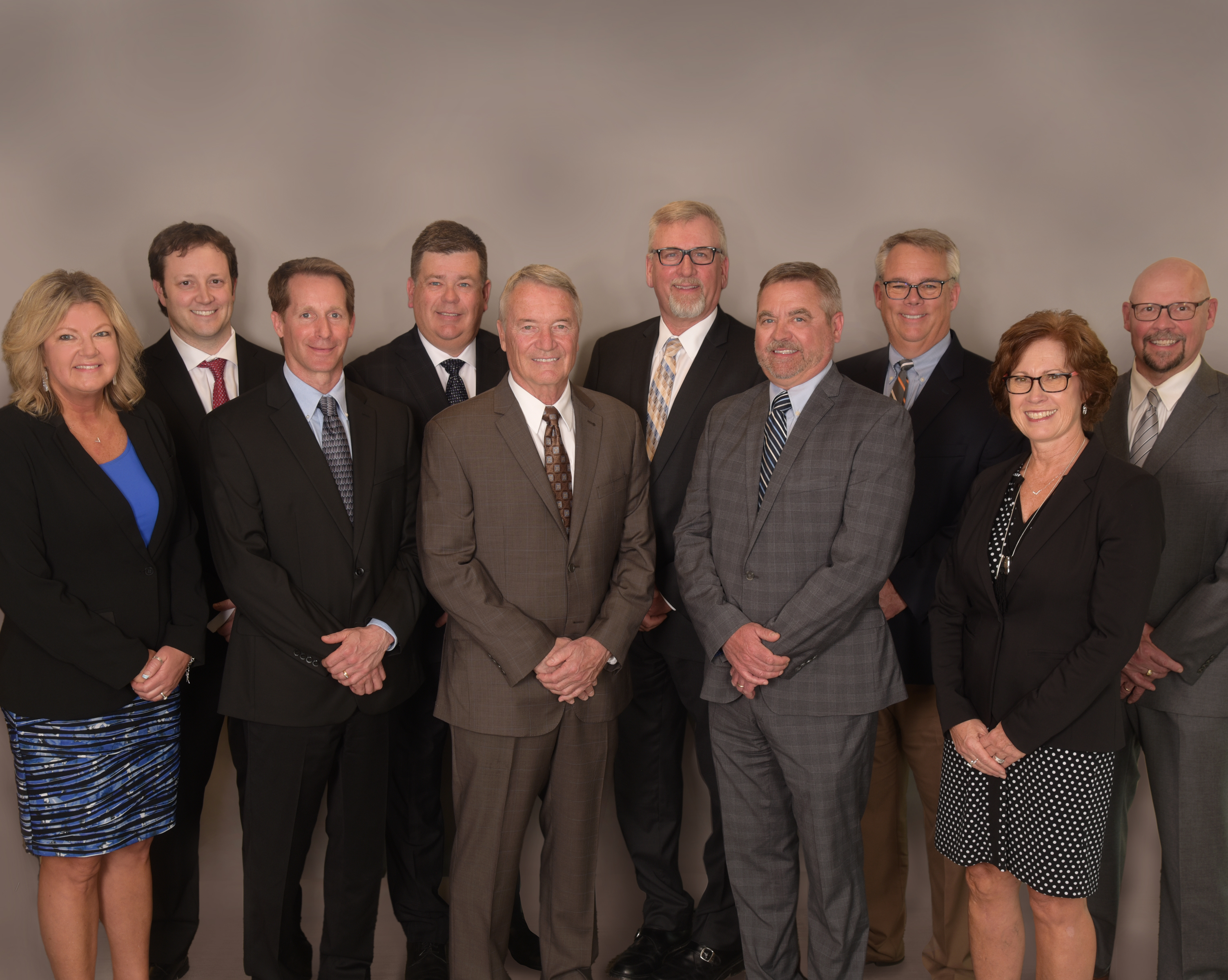